To get started, let’s look at a example of a chart from the 1990s. It just doesn’t look great now, but back in the day this looked wonderful! Indeed, I myself was guilty of producing visuals like this. Not necessarily in dashboards but certainly in user interfaces I was designing at the time. It was very popular to use a background color and apply a texture to it. In this case it’s a kind of a linen type texture that’s applied to the background.

You can see lots of exciting things going on like drop shadows, bevel and emboss, borders and boldness. All this crazy stuff going on! What we’re going to do is to start to reduce the amount of ink that we’re using in this visualization. I’m going to ask you to see if we have any information loss. Do we lose the message from the data? Indeed, potentially we might gain something as we go through this. So firstly let’s remove the background and you can see there is no information loss just yet.

Let’s remove the second background. This is the background directly around the chart. Still no information loss and yet it is getting a little bit cleaner.

Right at the start it was just hard to figure out what am I actually looking at now what it’s starting to clean up a bit I notice I’m able to focus more. My attention is not so distracted by the backgrounds and the crazy colors that were going on. I now can see the title! There is still lots of attention competing for my eyes. The bars are so colorful and distracting.

Let us look at the title above the chart. Japanese franchises top the highest grossing media franchises of all time. Cool fact! But it is still a little hard to determine that from the bars in the chart below. I’m just seeing a lot going on still so let’s start keep removing distractions. Removing the chart border you can see no information loss again.

We can go even a little bit further here and remove the shadows. Also notice the shadows under the text.

Next we start removing the special effects from the bars. They have a bevel and emboss. They also have a shadow on them so we’re going to remove all of those.

Now we are just left with the border on the bars at this point. With the bar borders in place what do you think the revenue is for Anpanman? Have a guess! You might be wondering does the value include the border or does it not include the border? Just removing the border from the equation simplifies it.

Moving on the the legend. Those on the right are redundant. They add no value because the labels are already on the bars right. They are a waste of space and a waste of ink. In so doing, we are increasing the data ink ratio.

We’re going to get rid of some redundant text at the bottom of the chart by removing “gross revenue in USD“. On the left on the y-axis we can remove “Franchise unique name“. It is a terrible label anyway. Basically the field name, so it does nothing for us. It is implicit in the title now so we do not need to duplicate the message and we put the unit of measure in the title too so we can clean up the x-axis.

We can now simplify the x-axis because we know we’re talking about billions of US Dollars. We don’t have to have a dollar sign and a billion on every single number. Again, we’re increasing the data to Ink ratio and we’ve not lost any data.

Now what we’re going to do here is interesting because we’re going to reduce the use of color but, in so doing, we’re going to gain something. The ability to draw attention. Aligned to the title, the bars are now directly indicating the data that is related to it. We are drawing the user’s attention to Hello Kitty and Pokémon. They are obviously the two Japanese franchises that are that are topping this chart.

Of course we can direct label so we can save ourselves the eye scans up and down to figure out what’s the actual number. This removes any kind of guesswork so when you were guessing on Anpanman, what did you guess? It might have taken you a few seconds to scan across. But with the direct labelling, there’s no guessing involved. We can just look at it directly right away.

Consequently, we can remove the x-axis and get rid of the lines altogether if desired.

Marvel at this before and after! Where we started was something that was pretty rough, with a very low data to Ink ratio and what we have on the right is something with a high data to ink ratio. Observe the minimal use of ink to represent the same information. Even more so, we can use this to draw the user’s attention now that we’ve minimized the distractions.

Learn more about the Data-to-Ink Ratio, and much more in our course Practical Data Visualization.

Enjoyed this content? Check out the PRACTICAL DATA VISUALIZATION course. 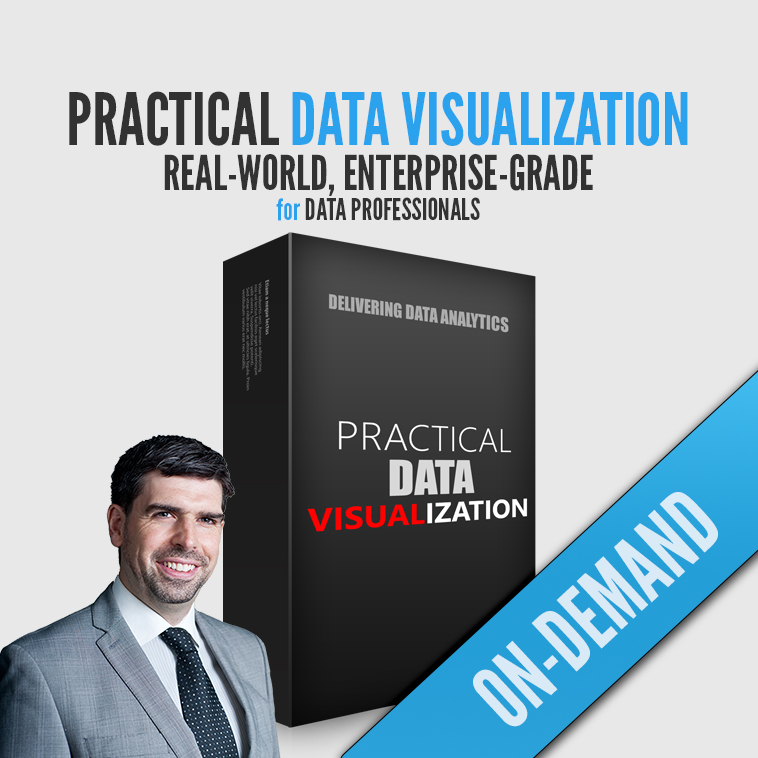 Get your free PowerPoint Wireframe Template 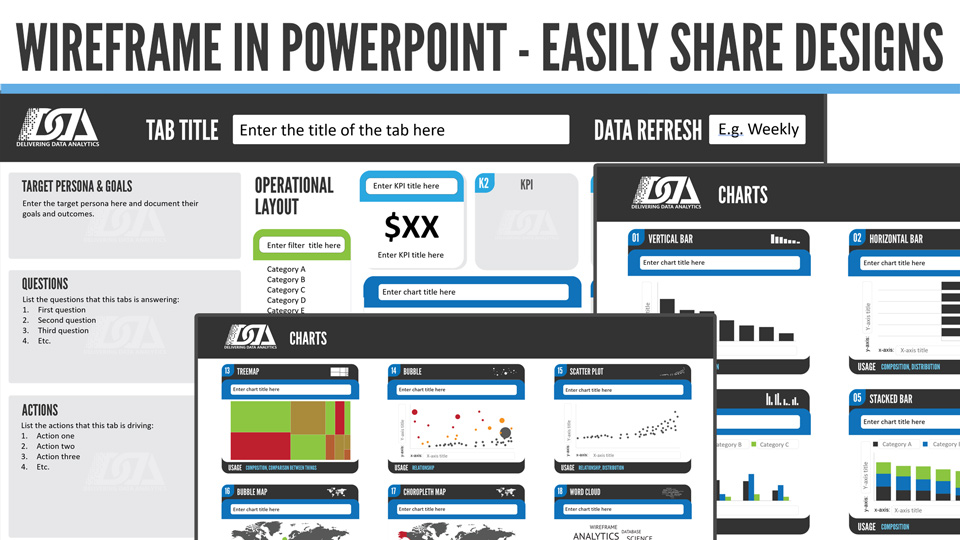